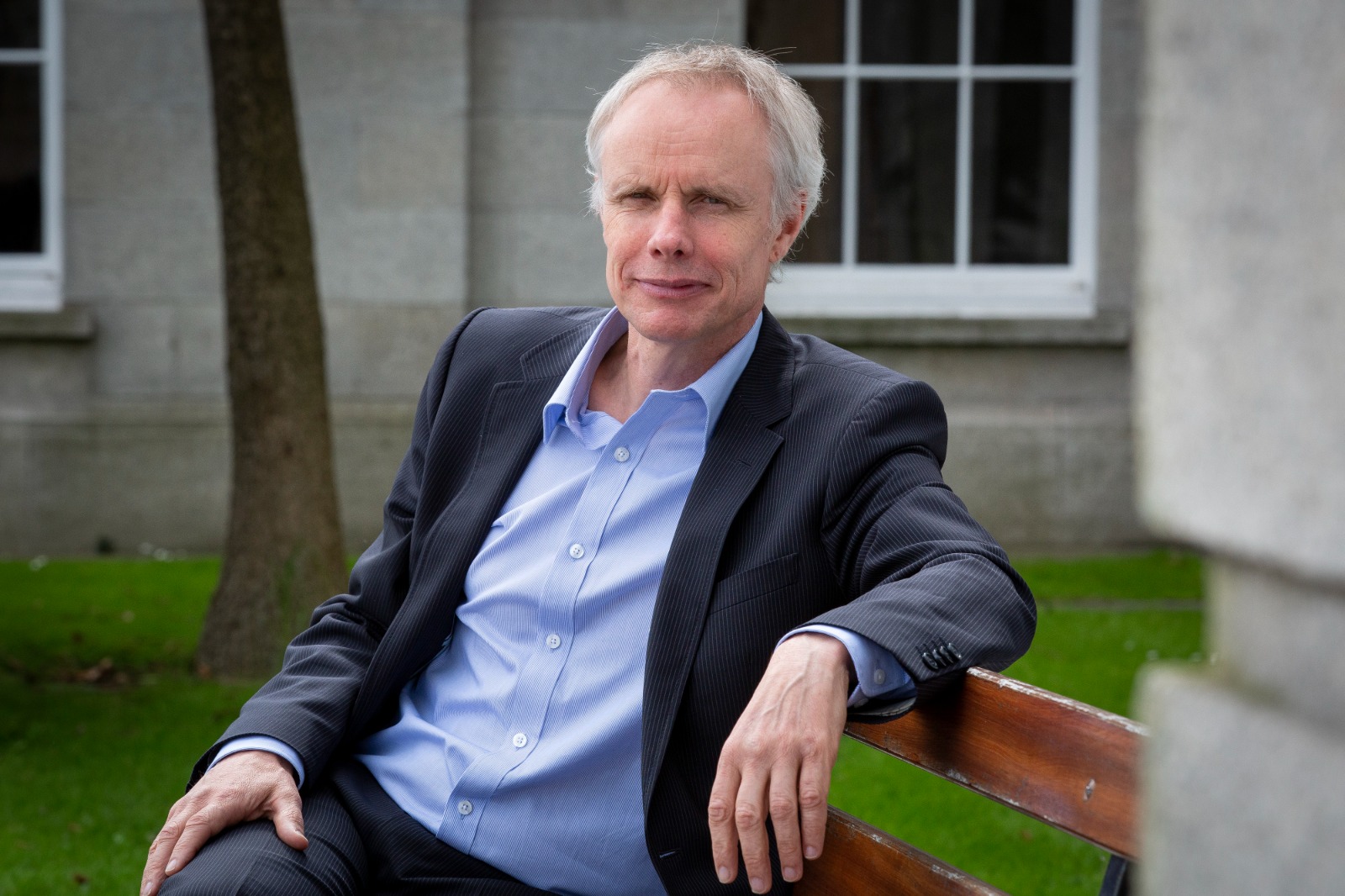 In May 2014, Jan Willem Goudriaan was elected as the new General Secretary of the European Federation of Public Services Trade Unions (EPSU) at the 9th EPSU Congress. He was re-elected at the 10th EPSU Congress Dublin in June 2019. He started in the Dutch public services trade union AbvaKabo-FNV in 1989. In November 1992 he started to work with EPSU. He was EPSU's Deputy General Secretary from 1997 to 2014.

He pioneered the social dialogue with the employers in the electricity, gas as well as local government sector. Together with the trade union delegations he negotiated European Works Council agreements and transnational company agreements including with Europe's leading energy and water companies including a groundbreaking deal on improving equality and equal pay in GdfSuez. He actively promoted the social dimension of the Energy Community for South East Europe and has been an active campaigner against the privatisation of water companies in the EU amongst others.

He proposed and is vice-President of the first ever successful European Citizens' Initiative on the Human Right to Water and Sanitation which collected 1.9 million signatures.

He is a member of the ETUC Executive Committee as well as the Executive Board of Public Services International, the global trade union federation of public services unions.